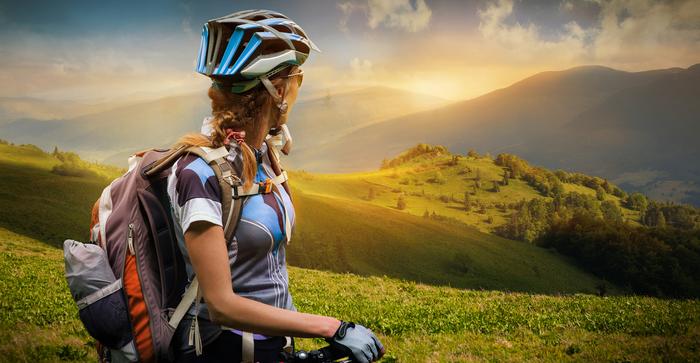 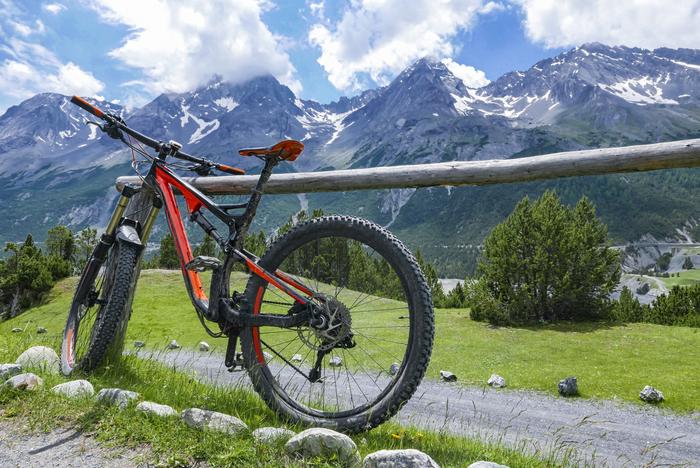 The "royal Allgäu" around Neuschwanstein Castle and Füssen offers everything that is fun on two wheels between the Alpine foothills and the mountains.

Leisure cyclists and families are well on their way on the moderately hilly, sometimes even flat routes at the foot of the mountains. The popular Forggensee circuit, the panoramic tour to the Wieskirche church or the Ostallgäu Emmentaler cycle path can be easily completed in one day, including stops for refreshments. And in summer, the next bathing bay is never far away.

The local mountain bike area is not necessarily a hot spot for downhill freeriders and fun park fans. In addition to crisp trails and altitude challenges, mountain bikers here appreciate above all variety in the route profile, a close-knit network of huts and dreamlike panoramas. Across the border, the Ammergau, Lechtal and Allgäu Alps offer forest paths and trails for all levels of ability and fitness.

Road cyclists can make kilometers on low-traffic routes in the foothills of the Alps or test their endurance on Alpine passes such as Gaichtpass, Hahntenjoch or Oberjoch. The "boundless" racing bike area around Füssen is attracting more and more racing bike fans and is also exciting the makers of Germany's largest round-trip event for hobby racing cyclists: in the future, Füssen will regularly be the start or finish of the annual quaeldich.de Tour of Germany.

Füssen cycling hub: In Bavaria's highest town, popular long-distance bike routes come together. The Romantic Road bike path has its alpine finale here. Füssen is also a stage stop for the Lake Constance-Königssee Cycle Route and the crossing of the Alps on the Via Claudia Augusta Roman route, as well as for the Allgäu Cycle Route, which opened in 2012. 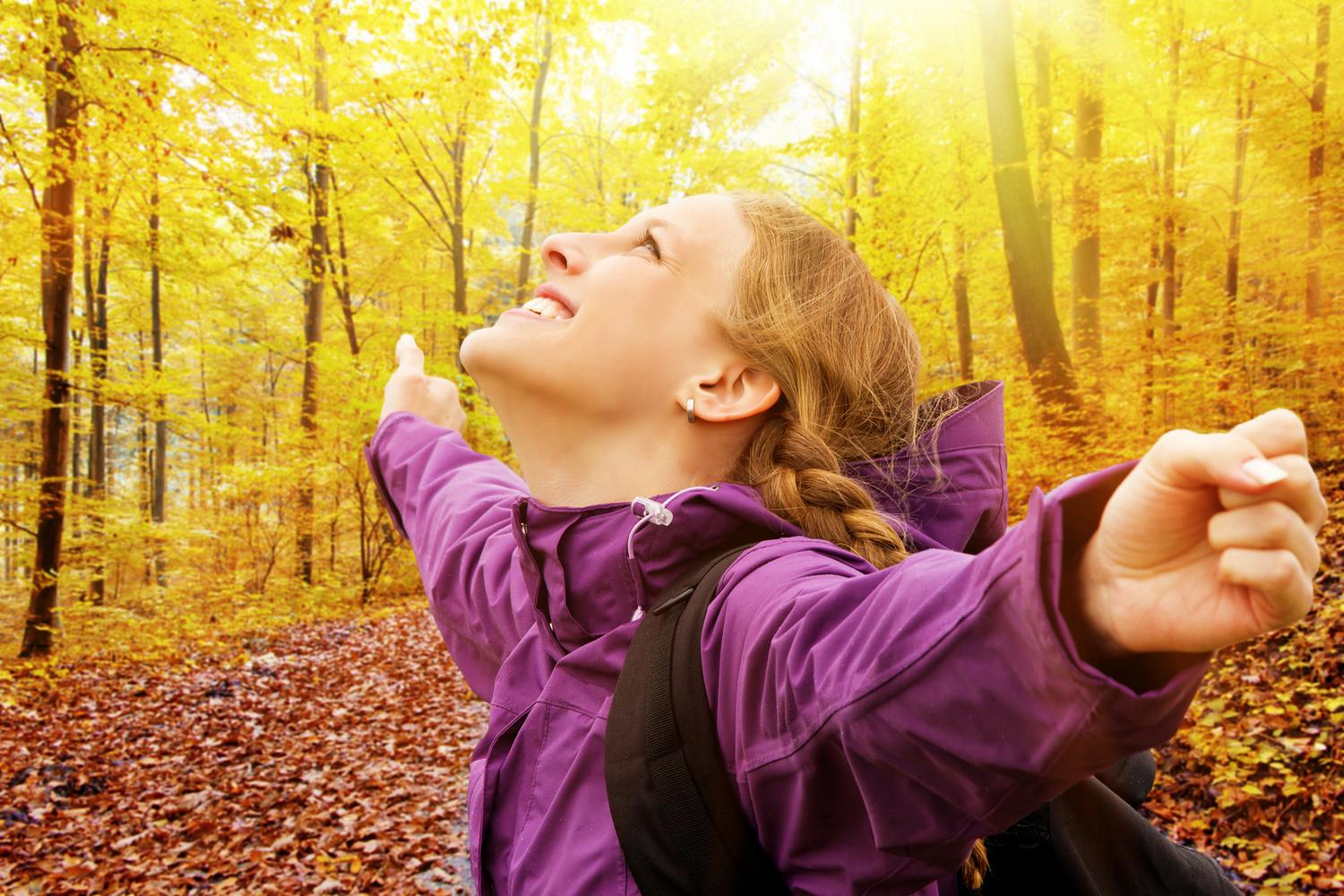 Myth of Neuschwanstein: fairy-tale castle, Grail castle, place of longing of a rapturous king. Shielded by mighty Alpine peaks, with a wide view of the lake-rich foothills of the Alps, which lie at its feet like a large castle park. There is probably nowhere along the Alpine chain where the romance of nature is more palpable than in the landscape around Bavaria's sightseeing icon and the neighboring resort of Füssen in the Allgäu. It is not for nothing that some of the most beautiful long-distance alpine hiking trails meet here. Those on the European long-distance hiking trail E4, on the Violet Route of the Via Alpina or on the Maximilian Trail on the northern edge of the Alps stop off in Füssen, as do hikers on the hiking route along the Romantic Road or on the Via Claudia Augusta transalpine route. The König-Ludwig-Wanderweg and the Lechweg even have their finale in Bavaria's highest town. 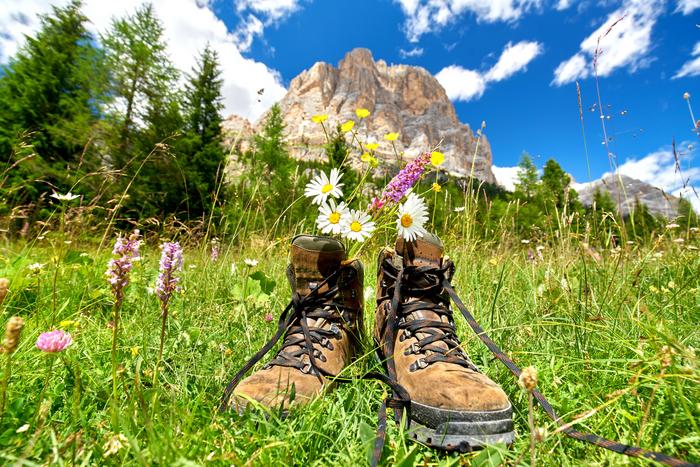 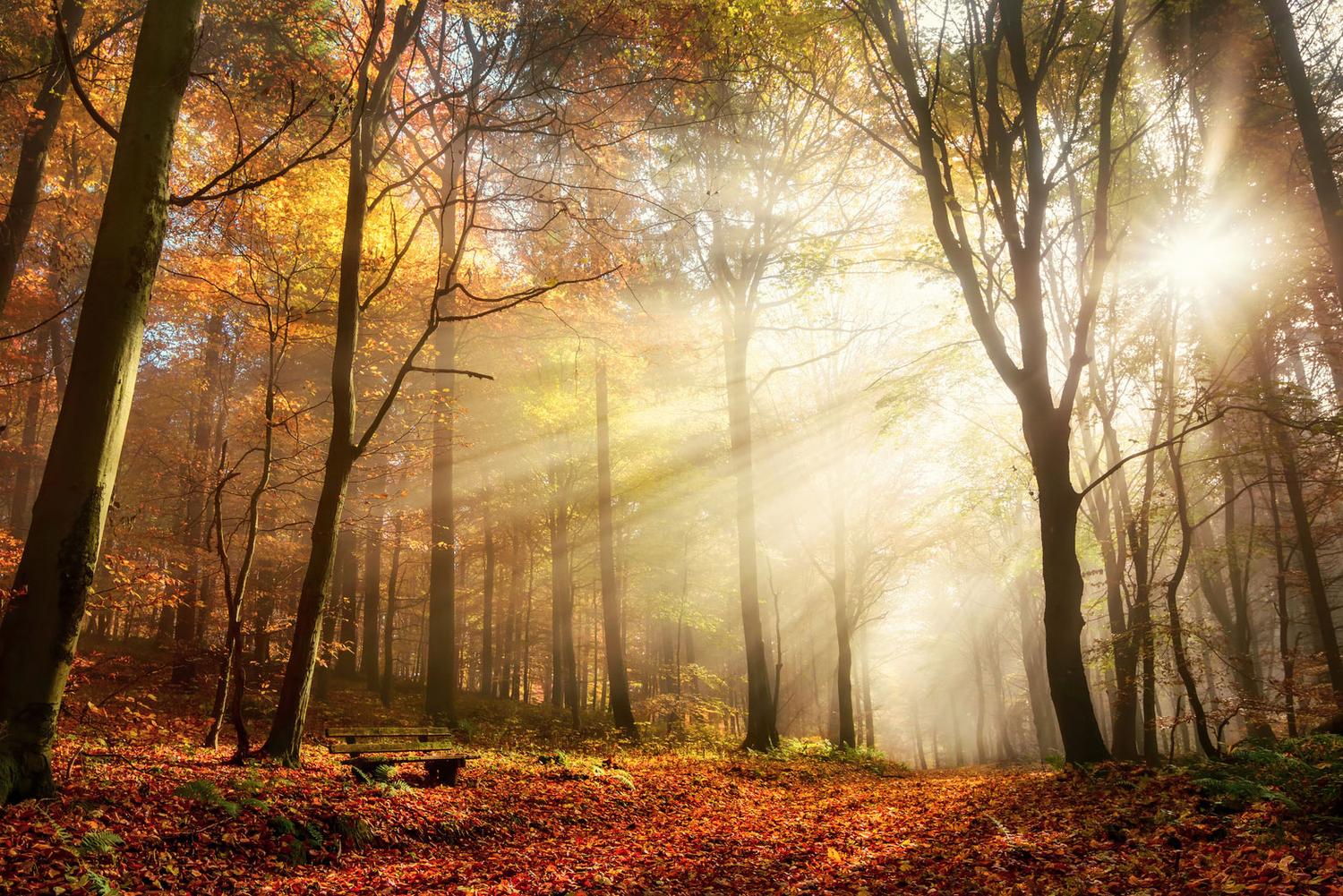 For Business Traveler For Event Planner Find your Conference Hotel

Our Brands Our Profile Our Story CSR & Sustainability